Are you curious about what happened to Steven Assanti after My 600-Lb Life? This article is all about what they’ve been up to after Season 5 aired.

In Season 5, Episode 13 of My 600-Lb Life, the Assanti Brothers (Justin and Steven Assanti) are featured in the shows. The brothers were featured with Dr. Nowzaradan, who analyzes what happens to their bodies at this level of obesity. 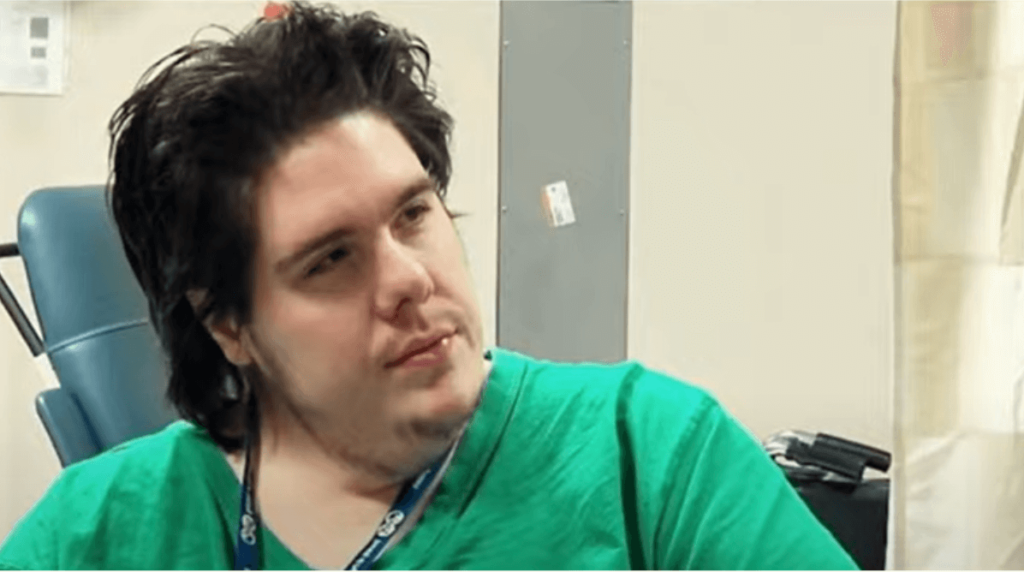 In the show, both the brothers are seen trying hard to go through different procedures suggested by Dr. Nowzaradam to help them lose weight. Dr. Nowzaradan is a Texas-based surgeon who is widely known for his bariatric surgeries and other procedures to help his patients defeat the horrors of obesity.

Born on December 2nd, 1981, Steven gave birth in the city of Providence, Rhode Island. The Assanti brothers, Justin and Steven, grew up together with their mother. Their parents got divorced when Steven was only 11 years old. Since then, her mother has been taking care of them singlehandedly.

After some time, her mother moved to Texas with her sons. Some say that her mother was an alcoholic, which affected the way the brothers grew up.

According to him, her mother used to drink a lot and hurt him over and over again. Due to this harsh upbringing, Steven’s mental health got disturbed, which caused him to do nothing in life and eat a lot of junk food.

This way, he started gaining a lot of weight, and as the episode shows, things got out of hand.

How Much Did The Assanti Brothers Weigh?

In 2017, when they got featured in My 600-Lb Life, Steven and Justin both weighed 600 pounds. At that time, they were among the most talked about people on the internet.

Dr. Nowzaradan wanted to treat him and help him lose weight, but some say that he was addicted to painkillers and wasn’t ready to hear the Doctor’s advice. According to some sources, Dr. Nowzaradan even threatened to throw Steven in a homeless shelter if he didn’t do what he was prescribing.

After Steven’s situation got worse, the doctor had to put Steven in a rehab center for mental health treatment.

Where Is Steven Assanti Now?

After some time, he vanished from social media and started living in isolation as he kept working on himself. He had to go through gastric bypass surgery to lose weight. Since the surgery, Steven has lost a lot of weight but what he really weighs now is still unknown. 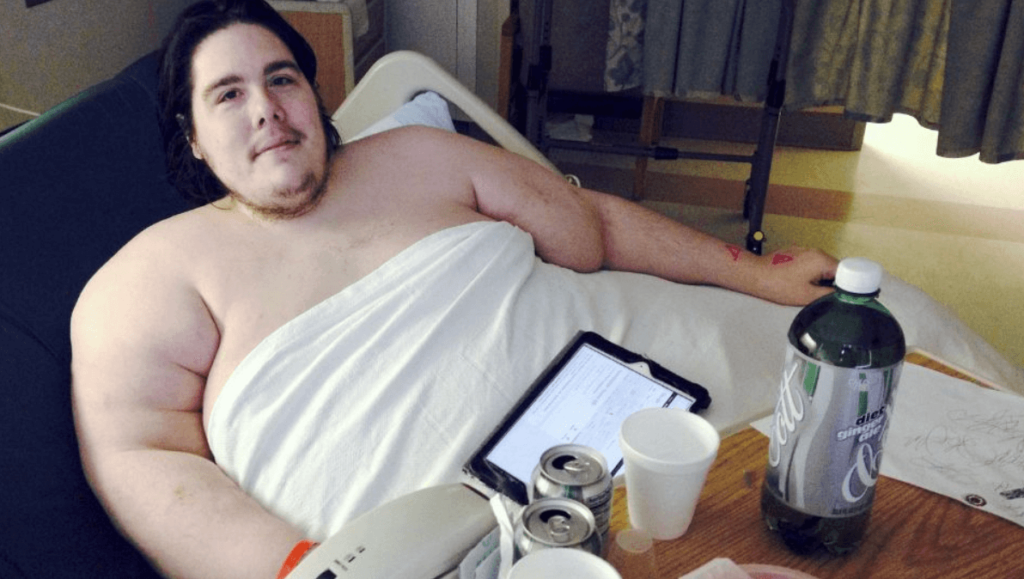 Some say that right after his surgery, his weight was less than 520 pounds, a huge improvement from 600 pounds.

Yes, he got a light of hope in life when Stephanie Sanger and Steven Assanti fell in love. Stephanie is a massage therapist with many clients in the United States. Steven and Stephanie got married in 2018. 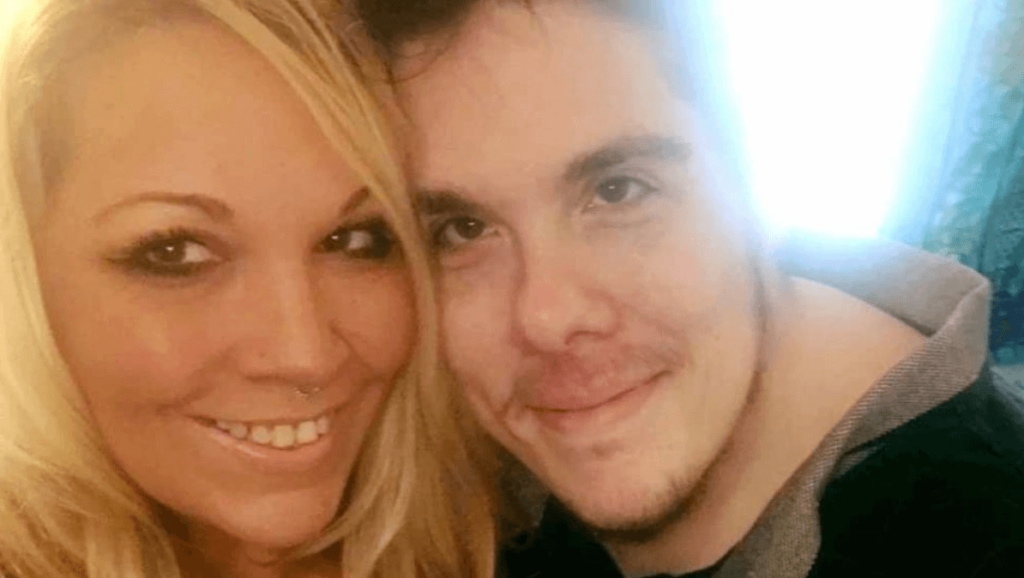 After Steven and Stephanie got married (they had a private wedding in Polk County, Iowa), the couple is still married and living happily with her wife.

After their wedding in Iowa, the couple decided to stay there. According to Stephanie, Steven is a man of manners and has a big heart. She also calls out haters on the internet and says that the reality TV show portrayed Steven in the wrong way.

Watch Steven Shut Off His Haters

Why Did People Think Steven Assanti Was Dead?

When COVID-19 was at its peak, it was presumed that Steven got covid and died of it. The truth is that Steven did get the virus and was hospitalized, but he recovered from it like a champ.

Now that Steven is settled and married, he is finally in a better place than he was before. The lesson we learn from his harsh story is that no matter how hard things get, you can always try and become a better version of yourself.

Steven Assanti is one of those examples we should learn from. As we saw him shut off his haters, it takes courage to go on the internet, where you are hated by almost everyone, and call every one of your haters to shut up and mind their own business.

Yes, Steven is alive and happy with his wife, Stephanie. When he got covid, everyone thought he died of the virus, but he survived like a champ.

How is Steven Assanti now?

After My 600-Lb Life, he went through a lot of surgical procedures. He has lost a lot of weight, and his mental health has never been better.

Yes, Steven is still married to Stephanie, and the couple lives happily in the state of Iowa.

How much weight has Stephen Assanti lost?

According to some sources, Steven Assanti has lost over half of his weight. His actual weight is still unknown, though.

Which Celebrity Received Their Stage Name From A Medieval English Ballad?

Which Item was Invented by a Secretary and Later Sold for $47 Million Dollars?

XTorch Net Worth – Is The Business Still Running After Shark Tank?