Have you heard about the youngest billionaire in the world? Kevin David Lahmann is a German youngster who is only 20 years old with a net worth of $1.6 billion dollars. [Forbes]

There are many billionaires in the world that are taking over the internet, but most of them make their money later in life. When you look at the likes of Jeff Bezos and Elon Musk, they have been working on their passions for years – only when they became billionaires is when we come to know about them.

In this article, we will be talking about someone who became a billionaire at the age of just 18. Yes, Kevin David Lahmann, according to Forbes, is the youngest billionaire in the world.

Kevin David Lahmann is one of those boys who inherited his wealth from his father. As of today, David Lahmann owns 50% of dm (Drogerie Markt).

dm or Drogerie Markt is a German retail store chain spread across the country. Headquartered in Karlsruhe, dm offers all kinds of products, such as healthcare items and cosmetics.

Born on September 20th, 2002, Kevin is a German youngster who is still unmarried. This teenager owns more than a billion dollars, making him the youngest billionaire in the world.

Kevin David Lahmann and His Inheritance 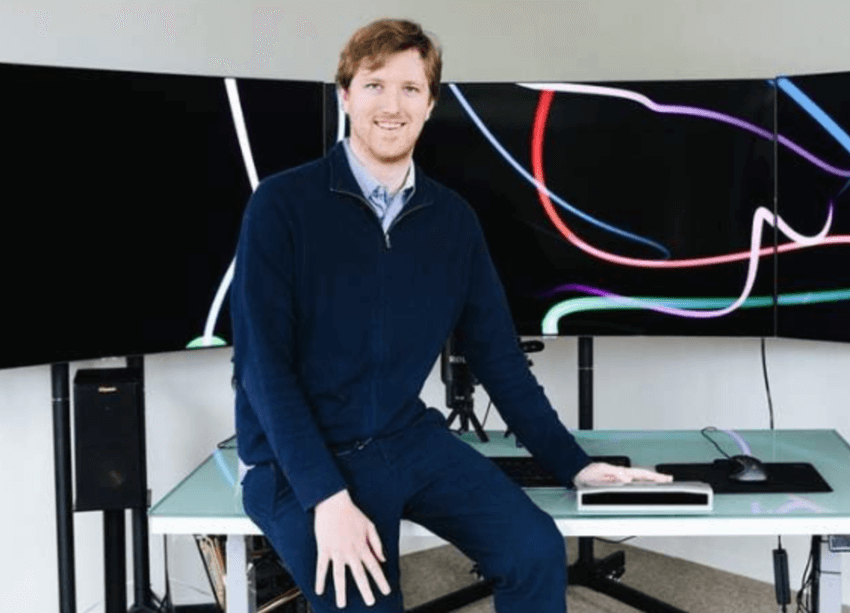 Guenther Lahmann (Kevin David Lahmann’s father) is a German businessman who owns half of dm. Drogerie Markt (dm) was founded back in 1973 when Gotz Werner opened the first shop in Karlsruhe.

Now, the Lahmann family owns 50% of the business, making Kevin David Lahmann the youngest billionaire in the world.

Yes, we are talking about a teenager who owns a billionaire dollars. Guess what? He is richer than Donald Trump!

Why Do We Not Hear About Him?

Just like his father, he likes to keep a low profile. Even though he is a teenager and owns a billion dollars, he doesn’t go around flexing on the broke boys. He has a very European personality and likes to keep himself busy in his private life.

Surprisingly, Kevin is unable to be found on social media as well. We tried to find his social profiles but the ones that exist are just fan accounts – he has no social media presence, which shows how lowkey he likes to be on the internet.

When Did Kevin David Lahmann Become A Billionaire?

According to credible resources, Kevin’s father transferred his stakes in dm to him when he was only 14 years old. Now, these shares are worth more than a billion dollars, making Kevin the youngest billionaire in the world.

Since he was less than 18, all the funds and assets were managed by a trustee, but since he is more than 18 (he celebrated his 18th Birthday in September 2020), he now actively owns all the assets inherited by his father.

His assets, mostly the 50% ownership of dm, are now worth more than a billion dollars. Luckily, Kevin is the only son in the family with no siblings. He will get to enjoy all this wealth on his own.

According to Forbes, Kevin has a net worth of $3.3 billion, making him the world’s youngest billionaire. As a matter of fact, he is richer than Donald Trump.

Which Car is Mentioned By Name In The Theme Song of TV’s “All in the Family”?