Why learning languages makes you smarter?

Believe it or not, learning a new language helps develop intelligence, because it speeds up the way we reason. By incorporating a new language, our brain performs demanding tasks, such as solving complex problems, with greater success.

In fact, learning a language in a foreign country offers many significant benefits for our brain and our health. This is why many people choose to travel to study Spanish at a spanish language school madrid, since not only does the trip itself mean an incredible and enriching experience, but other reasons that benefit intelligence are also added.

There are many reasons for wanting to learn a language. Still, in this case, we will base ourselves on the reasons that positively affect brain development since it has been studied that learning a new language improves memory and attention span, among other things.

There is a lot of evidence that proves that knowing how to speak two languages ​​can delay diagnosed dementia for up to 5 years, and if you learn four or more languages, it can be delayed up to 9 years.

Other scientific studies have shown that knowing more than one language can change the way we perceive the world. In fact, people can behave differently depending on the language they are speaking, especially when it comes to people who have learned the language by traveling. For example, students who decide to take a spanish course madrid begin to incorporate the Hispanic culture, which generates a significant change in their structure of thought.

How does your brain change when learning a new language? 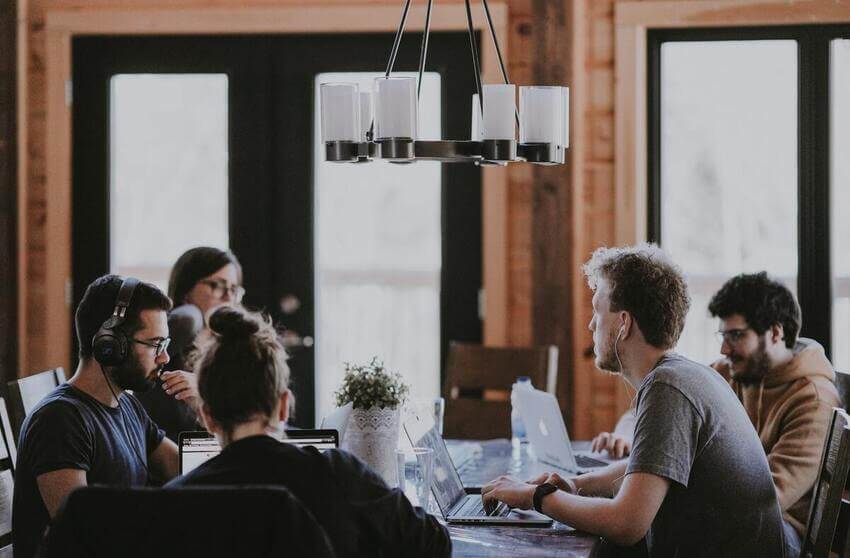 Knowing more than one language improves brain plasticity, enhancing memory, learning, and cognitive ability. This plasticity is the ability of the brain to positively change its structure to adapt to internal and external changes.

According to several studies carried out, when presenting a task related to cognitive plasticity to monolingual and bilingual people, the latter managed to finish it faster. This is because people who speak more than one language tend to adapt more easily and effectively to new or unexpected situations.

A Harvard study showed that bilingual adults have greater quantity and density of gray matter and greater integrity of white matter in their frontal lobes than monolingual adults.

Their temporal lobes were also found to be better preserved.

Several studies have shown that knowing more than one language helps improve memory and concentration. Bilingual people can better focus their attention and also tend to handle themselves better in multitasking situations.

The reason is that bilingual people can constantly switch from one language to another, which develops brain inhibition (the mechanism by which the brain ignores irrelevant content), the flexibility to perform two tasks at once, and memory.

Switching from one language to another allows you to exercise your brain constantly. It is a “mental gym” that helps maintain cognitive function and thus delay dementia or Alzheimer’s.

Studies show that people who speak more than one language show symptoms of dementia up to 5 years later (maybe even longer).

A study published by the Nizam Institute of Medical Sciences in India showed that speaking multiple languages ​​can help reduce cognitive damage after a stroke.

In addition, bilingual people managed to maintain more attention and had a more remarkable ability to organize information and remember.

The multilingual brain: How does it work?

Our brain is divided into the left and right hemispheres. The first is the one that dominates and analyzes during logical processes, and the second is the one that is active during social and emotional processes. People’s ability to speak their native language is found in the left hemisphere (more than 90% of people). In any case, the process involved in learning a new language is not limited to one specific hemisphere of the brain. Still, it consists of an exchange of information between both hemispheres.

When a person is a polyglot, he has more developed brain mechanisms for information exchange. This is because when you have to switch between several languages ​​ (in a translation, for example), you have to choose which language you want to use at each moment while leaving the others inactive. To do so, you must move the mechanisms mentioned before. And like all muscles in our body, the more you exercise them, the stronger they become, and the better they work.

Also Read About: Which Item was Invented by a Secretary and Later Sold for $47 Million Dollars?

It is practically training that improves mental health and cognitive abilities. Speaking several languages ​​offers many advantages for the brain; physical, cognitive, and psychic advantages.

It has also been shown that it allows people to be more creative, explicit, and flexible, since they can abstract from the subjectivity that is verbalized in a language and be aware of the relativity of the world around them, due to the fact that they have more than one stimulus.

On the other hand, speaking more than one language is known to boost self-esteem and self-knowledge. According to an experiment conducted at the Hong Kong Polytechnic University, several native Chinese students who were also highly fluent in English were more open and extroverted when conversing with English-speaking interviewers than when interviewed by their compatriots, at which point their participation became less energetic.