What are the Five Most Popular Bordeaux Wines? 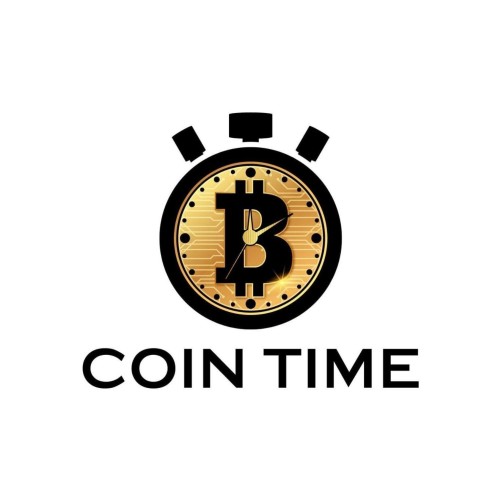 Bordeaux is a very sonorous name among all the regions all over the world that produce wine. Even those who have never studied the world of wine know about it. Due to this fame, Bordeaux wines are sometimes overpriced and hard to get. It’s not always simple to get your hands on a great Bordeaux, which is why they’re regarded as such a treat. We will try now to talk about the Five Most Popular Bordeaux Red Wine.

France was known as the world’s best wine producer in the 19th century, so there was little doubt that wines would be available for tasting. The main concern was how the wines would be displayed. Bordeaux’s wines (also known as clarets) were already well-known around the world, especially in England, where the upper classes had been importing them in large numbers for generations. So it’s no surprise that Napoleon III, the country’s new Emperor, ordered a categorization of Bordeaux’s greatest wines.

While other classification systems have been formed in Bordeaux and beyond, no other classification system has acquired the same level of reputation, owing to an astonishing feat of marketing, history, and possibly inertia. While some Chateaux have changed names, merged and split, and land parcels have changed hands, the list as a whole has remained relatively unchanged. Château Lafite Rothschild, Château Latour, Château Margaux, and Château Haut-Brion were recognized as being in a class above all others in 1855. Those four are still among the most famous and expensive in the world some 160 years later. Since 1973, they’ve been joined by Château Mouton Rothschild, a former ‘Second Growth’.

We are about to present those 5 Bordeaux red wines, which cost around $60-70, but you still can find the best wine under $50.

The 2000 vintage was given a score of 96 by Jeff Leve, The Wine Cellar Insider, making it the fourth most highly rated Saint-Julien wine (based on reviewer scores). This Bordeaux, from the commune of St-Jullen in Bordeaux, is a blend of Cabernet Sauvignon, Merlot, and Petit Verdot. The scents are of plums and other dark fruits, and the flavor is tannic.

This is one of the top ten Pauillac wines, according to critic scores: The Wine Cellar Insider’s Jeff Leve scored the 2000 vintage a 95. Pauillac, another Bordeaux commune, produces this delectable Bordeaux. The fragrance has an earthiness to it, and the flavor is dried chile and smokey dirt with a touch of dry fruit.

The estates’ history extends back to the 12th century when wine from the estate was served during Eleanor of Aquitaine’s wedding to Henry Plantagenet, the future King of England, on May 18th, 1152.

Château d’Issan is also a symbol of long family history and progress. Since 2013, the Cruse family has been sharing this adventure with the Lorenzetti family, who purchased the estate in 1945.

Margaux had a fantastic year, and can justifiably claim to be the most successful Bordeaux appellation in 2015. The wine also commemorates the Cruise family’s 70th anniversary of purchasing the estate. 2015 is certainly a fine, if not spectacular, wine, but it was a little underwhelming on the day. The scent is black-fruited and delicate; the wine is fresh on the palate, with a hint of cedar and spice, and the rich tannins are surprisingly well-integrated for such a young wine. Very approachable and has a lot of promise. Drink between 2025 and 2045.

This wine was likewise created in Margaux and is a mix of Cabernet Sauvignon, Merlot, and Petit Verdot. The aroma is complemented by notes of leather and flowers, as well as red berries, while the flavor is reminiscent of berry fruits with a slightly astringent finish.

This wine, a blend of Cabernet Sauvignon and Merlot, has a fantastic combination of notes, from licorice to black truffles, and is another Margaux option.